For example, the Fairbanks International Airport in Alaska renamed runway 1L-19R to 2L-20R in 2009 when magnetic north shifted enough to mandate a change. And the airport operators know—from NCEI’s World Magnetic Model (WMM) and other sources—that they’ll likely need to update the name again in 2033…

“Many of us want more renewable energy, but where do you put all of those panels? As solar installations grow, they tend to be out on the edges of cities, and this is historically where we have already been growing our food,”

“We started to ask, ‘Why not do both in the same place?’ And we have been growing crops like tomatoes, peppers, chard, kale, and herbs in the shade of solar panels ever since.”

The Legend of the QWERTY Keyboard

In the 1860s, a politician, printer, newspaper man, and amateur inventor in Milwaukee by the name of Christopher Latham Sholes spent his free time developing various machines to make his businesses more efficient. One such invention was an early typewriter, which he developed with Samuel W. Soulé, James Densmore, and Carlos Glidden, and first patented in 1868. The earliest typewriter keyboard resembled a piano and was built with an alphabetical arrangement of 28 keys. The team surely assumed it would be the most efficient arrangement. After all, anyone who used the keyboard would know immediately where to find each letter; hunting would be reduced, pecking would be increased. Why change things? This is where the origin of QWERTY gets a little foggy. 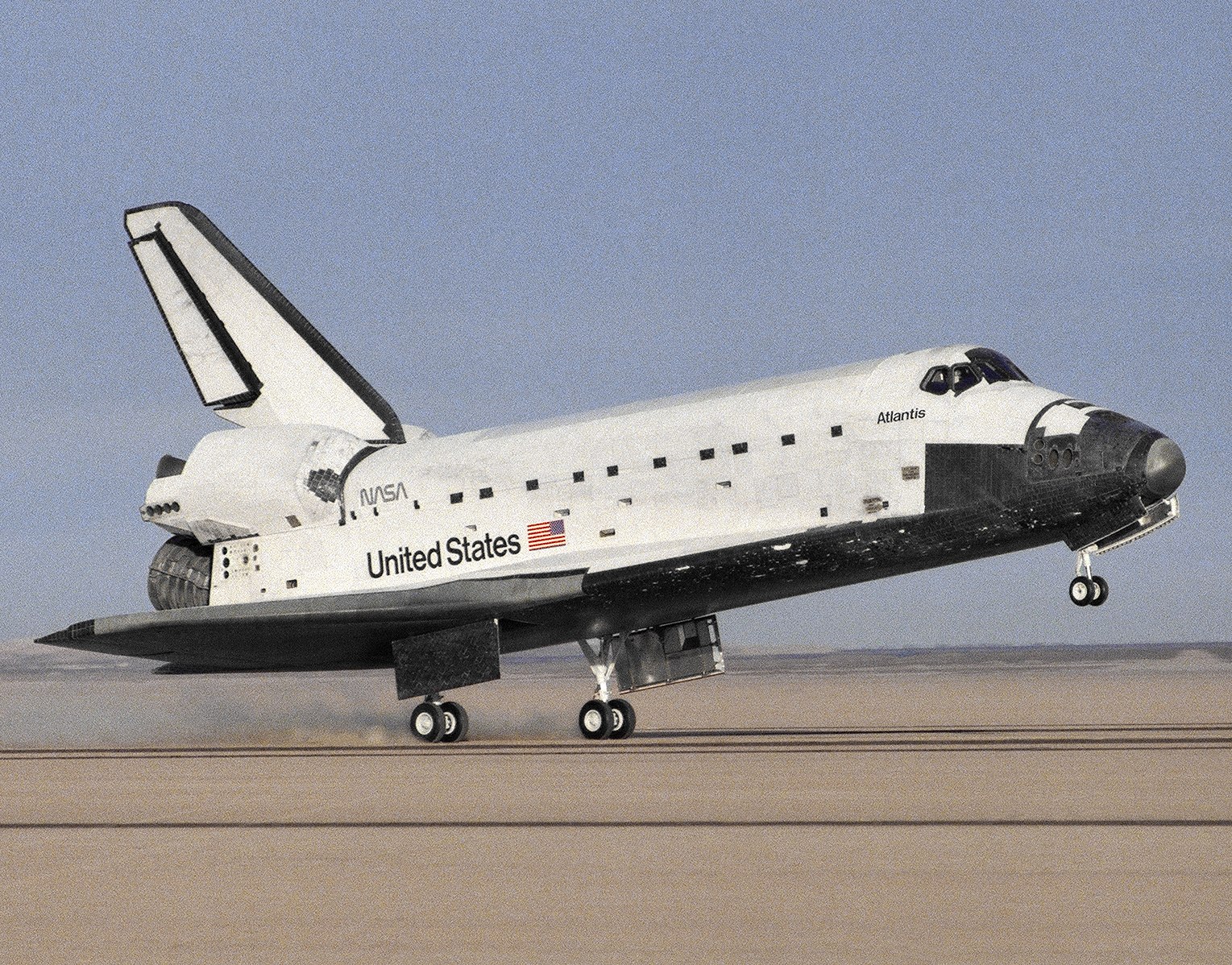 The GIF is dead. Long live the GIF.

The GIF as an art form—a short and silent loop—has never been more popular than it is right now. Yet the GIF as a filetype, the way we store the library of ones and zeros that computers translate into animation, is quietly embattled. Behind the scenes, a war to exterminate it has been raging for years, and it never really ended. All these years after Burn All GIFs Day, the GIF remains both deeply flawed and yet strangely irreplaceable. Whether this latest frenzy of GIF popularity enshrines it forever or kills it for good, you can be damn sure we’ll never see anything quite like it again.