When slaves and free men were shipwrecked together

As they landed on the island on the night of the wreck, some of the crew supposed it inhabited. But the dark-skinned “locals” they encountered had come on the same ship, just a different part of it. Below deck 160 or so slaves had languished, men, women and children. Nearly half of them had died in the night, probably drowned under the nailed-down hatches. That still left 88, two-thirds of them men, now unshackled. 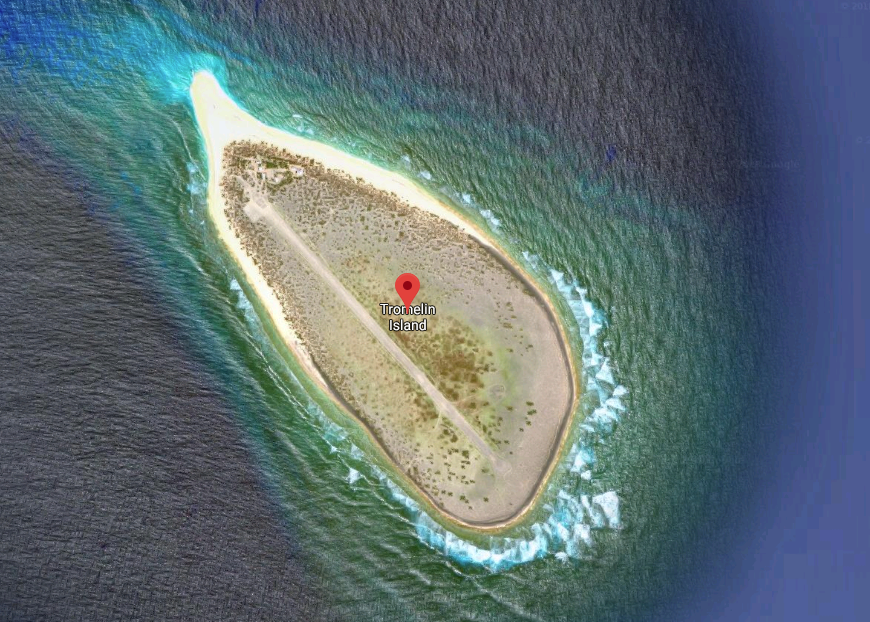 A recent study revealed that a plastic bag, like the kind given away at grocery stores, is now the deepest known piece of plastic trash, found at a depth of 36,000 feet inside the Mariana Trench. Scientists found it by looking through the Deep-Sea Debris Database, a collection of photos and videos taken from 5,010 dives over the past 30 years that was recently made public.

Millions of Italians can now say they own a one-of-a-kind Nutella jar. In February, 7 million jars appeared on shelves in Italy, all of them boasting a unique label design. And here’s a weird twist: Every single one of those millions of labels was designed by…an algorithm?

A Plane Crash, A Glacier, And An Entrepreneur: How Icelandair Opened Up Air Travel For Everyone

But Eliasson refused to give up. He was a fiercely ambitious man on a mission that ended up changing the face of the airline industry. Through force of will, he and his cofounders invented the budget transatlantic flight and opened up Iceland to the rest of the world. His efforts laid the groundwork for Iceland to transform itself from one of Europe’s poorest nations to the most developed nation on earth by 2008.

Istanbul’s city planners have a problem: too much history

When it came to choosing the exact location of the first tunnel spanning the Bosporus—the narrow strait that divides the European and Asian sides of Istanbul and links the Black Sea with the Sea of Marmara—one of the principal considerations was how to avoid encountering any archeological marvels.

Hubble finds 10 times as many galaxies as previously thought. NBD.

One of the most fundamental questions in astronomy is that of just how many galaxies the universe contains. The landmark Hubble Deep Field, taken in the mid-1990s, gave the first real insight into the universe’s galaxy population. Subsequent sensitive observations such as Hubble’s Ultra Deep Field revealed a myriad of faint galaxies. This led to an estimate that the observable universe contained about 200 billion galaxies.

The new research shows that this estimate is at least 10 times too low.